on January 03, 2013
The great thing about facebook is those apps that show up that will do your year in review.  I clicked the link and it was intriguing because my year involved hooping.  I guess it was a very big year for me. 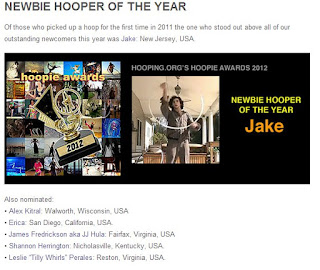 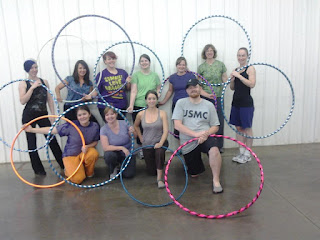 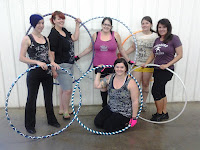 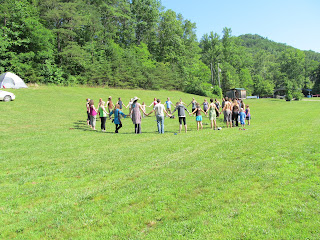 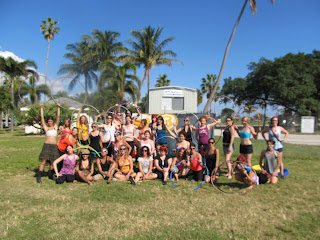 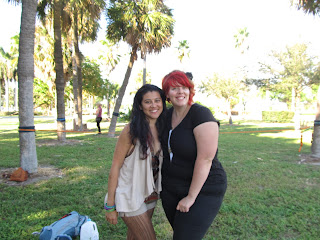 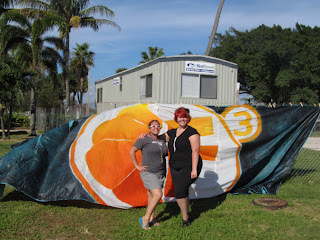 I do know that the hoopies are coming, two more hoopnotica trainings, PlayThink, FlowVille (from the creators of FlowCamp) and the hoop camp contest.